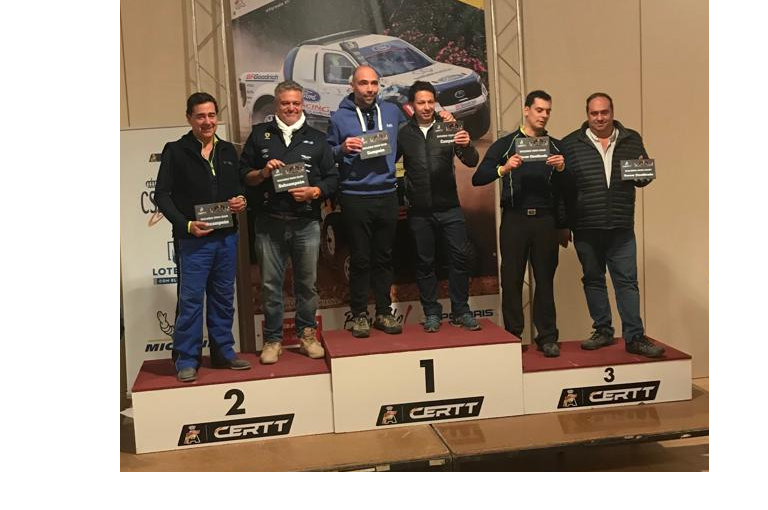 The Buggy Team of SINTAC RECYCLING has been second in its category in the I Rally TT Villa de Zuera, in the grand prize held in the city of Zaragoza last 16th and 17th of November.

The team of SINTAC RECYCLING, formed by the racer Vicente Olmos and the co-pilot Miguel Lloret, has managed to stepped on the podium of this tough race.
For the CEO of SINTAC, “the values of effort and commitment that have characterized the SINTAC team during the 25 years of history, are what characterize this buggy team.”

The race began on Friday, November 16, the day on which the technical and administrative checks were held at the Zuera Sports Complex. On Friday, the Super Special prologue section took place, which was a 10 km long race and served to establish the starting order for the day of the race.

On Saturday, the two special stages of the race were held, with two passes to a non-stop section of 202 km each, to complete the total 414 km of the rally.

What are the Sustainable Development Goals (SDGs)?